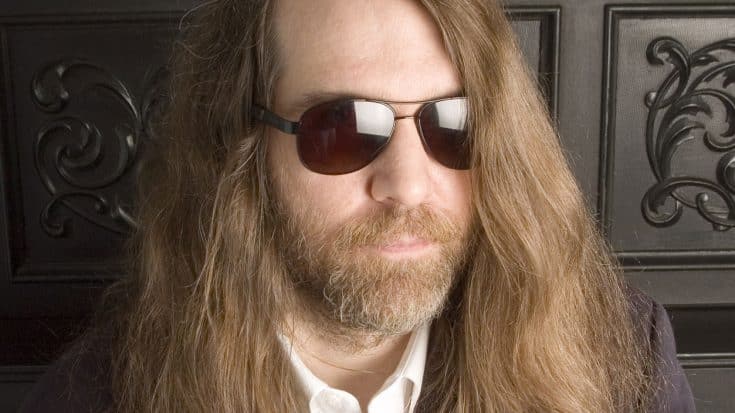 It’s a dark day in the rock world as we say goodbye to Trans-Siberian Orchestra founder Paul O’Neill, who has died at the age of 61 following a lengthy battle with an undisclosed chronic illness. A fiercely accomplished musician whose career dates back more than four decades and helped produce albums from Aerosmith, Metal Church and Savatage, O’Neill is best remembered for founding American progressive rock giants Trans-Siberian Orchestra in 1996, finding critical acclaim with a string section, a light show, lasers, “enough pyro to be seen from the International Space Station”, moving trusses, video screens, and effects synchronized to music.

The sad news was confirmed by O’Neill’s band, who took to social media late last night to announce the passing of their friend and leader:

“[Effects-heavy concert production] was always part of the vision for Trans-Siberian Orchestra, [and] the mixing classical with rock, which I obviously got from bands like Emerson, Lake and Palmer. The rock-opera aspect, which I love because it gives a third dimension, which I plagiarized from The Who.” – O’Neill to The Morning Call

What a heartbreaking way to begin the day. Our hearts are with Paul O’Neill’s loved ones during this difficult time, as well as with the bandmates and friends who are now trying to make some sense of their ‘profound and indescribable’ loss.