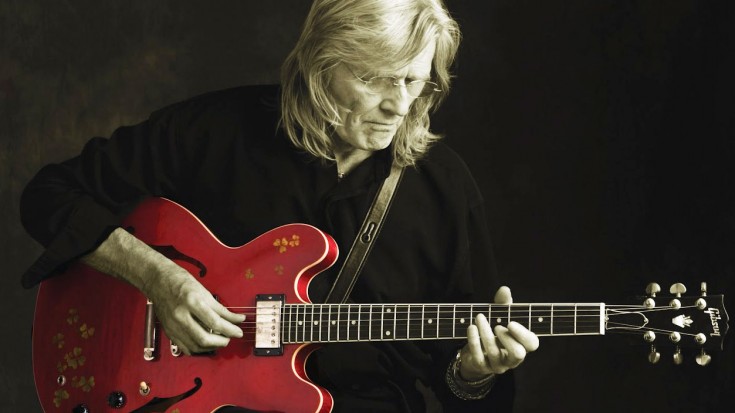 It’s a sad day in the rock world as we receive word that legendary rock guitarist Henry McCullough has died at the age of 72.

An accomplished solo artist and studio session musician, McCullough is best known for his work with Spooky Tooth and Sweeney’s Men, but it’s his work with Joe Cocker’s Grease Band and later, Paul McCartney’s Wings that shines most brightly as we remember Henry and the music career that spanned over 5 decades.

The news was originally reported by Northern Ireland’s Belfast Telegraph following confirmation by both McCullough’s agent Nigel Martyn and wife Josie. Paul McCartney took to social media where he publicly mourned the death of his old friend and bandmate, posting the following photo to Twitter and a heartfelt written tribute:

“I was very sad to hear that Henry McCullough, our great Wings guitarist, passed away today. He was a pleasure to work with, a super-talented musician with a lovely sense of humour. The solo he played on ‘My Love’ was a classic that he made up on the spot in front of a live orchestra. Our deepest sympathies from my family to his.”

At this time, Henry McCullough’s death is being attributed to poor health stemming from a 2012 heart attack, though it will be several days before the official cause is revealed. Our hearts go out to Henry’s family and friends during this difficult time, and in honor of a life well lived and a glowing career, take a trip down memory lane with Wings’ “My Love” and his iconic guitar solo.