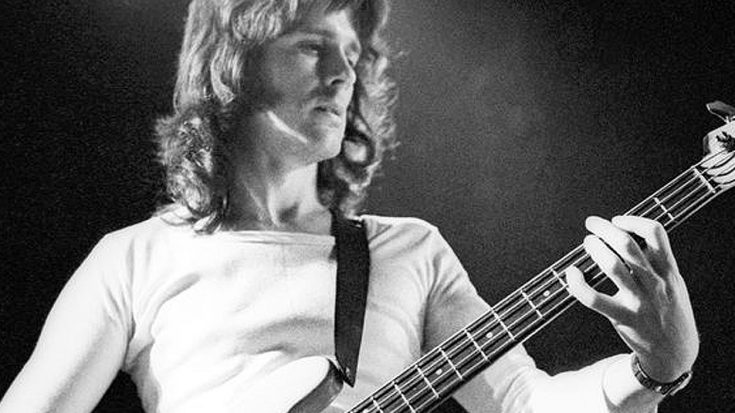 It’s a dark day in the rock world as we say goodbye to Asia co-founder and King Crimson vet John Wetton, who died this morning at the age of 67 following a lengthy battle with colon cancer. A fiercely accomplished musician whose career dates back to the late sixties and saw the singer, bassist, and songwriter rise to fame with bands Mogul Thrash, Family, King Crimson, Roxy Music/Bryan Ferry, Uriah Heep, and Wishbone Ash, Wetton ultimately found tremendous commercial success as frontman and principal songwriter of English progressive rock supergroup Asia.

News of Wetton’s death was announced early this morning, with friends, colleagues, and bandmates past and present converging to pay tribute to the late legend; it was his friend and Asia bandmate Geoff Downes who first made the announcement early this morning, via Twitter:

Dear All, I am sorry to be the bearer of the very sad news that my dearest friend, bandmate and co-writer, John Wetton has passed away.

It’s also worth noting that Asia drummer Carl Palmer was dealt another heart wrenching blow with John Wetton’s death today, coming just weeks after the death of Palmer’s Emerson, Lake, and Palmer bandmate Greg Lake and nearly a year after the passing of Keith Emerson. Palmer, too, took to social media to remember his friend:

This is just too much. Our hearts go out to those who loved John Wetton, now left to figure out how to move through the rest of life without this brilliant soul among them. Please join us in remembering John with “Bury Me In Willow,” a song Geoff Downes says his old friend would love for you to hear under circumstances like these.
Previous
Share on Facebook
Share on Pinterest
Next