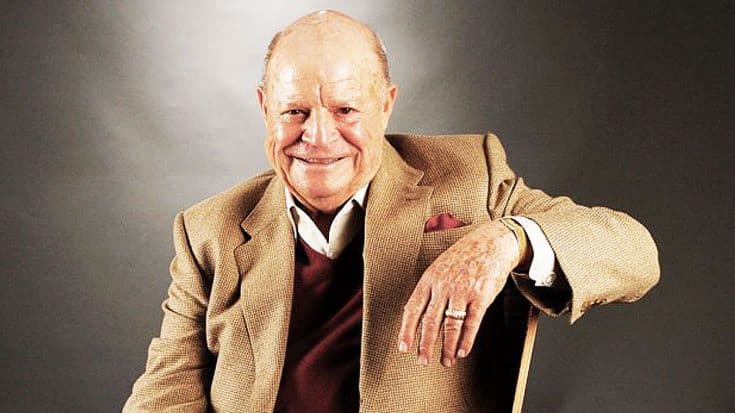 It was just reported that the legendary comedian known as Don Rickles has passed away at the age of 90. Don Rickles was (and still is) a pillar in the comedy scene for decades. Most known for his ‘insult style’ Don Rickles was brash, proud, and beloved by fans all over the world.

Don began his career way back in 1943 and quickly became regarded as one of the most iconic and influential comedians of all time. Nicknamed Mr. Warmth, this man was truly one of the most gifted individuals to ever take to the stage. He was one of the best pure and simple.

It’s being reported that he died due to a kidney failure. The comedy legend had been rather quiet in recent years, but it is rather unfortunate that we had to hear this news as an update. As I said, Don Rickles was one of the all time great comedians ushering in a new era of comedy and entertainment. Our thoughts and prayer go out to his friends and family during this sad time!