BREAKING: Huge Announcement For All Doors Fans- I Can’t Believe This!! 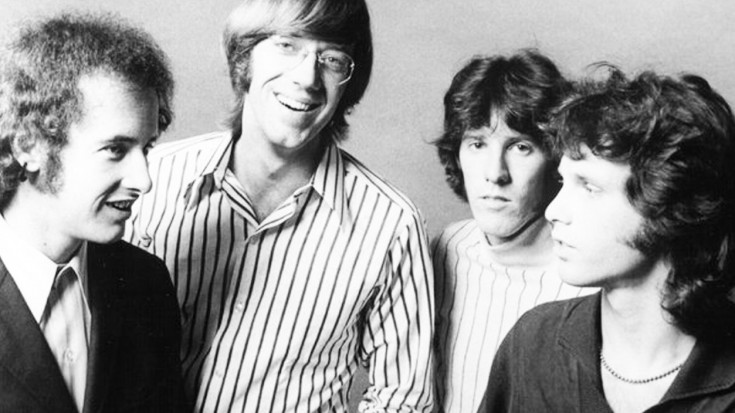 After 15 years, Doors members John Densmore and Robbie Krieger are joining together on stage once again in tribute to late, lost band member Ray Manzarek. Ray was unfortunately reported deceased on May 20, 2013 at the age of 74 with a rare condition of Cholangiocarcinoma, a bile duct cancer, amongst his family and friends in Rosenheim, Germany.

Issuing saddened statements full of love and respect, John and Robbie each had something to say about their lost brother soon after his passing…

“I was deeply saddened to hear about the passing of my friend and bandmate Ray Manzarek today. I’m just glad to have been able to have played Doors songs with him for the last decade. Ray was a huge part of my life and I will always miss him.” – Robbie Krieger

“There was no keyboard player on the planet more appropriate to support Jim Morrison’s words. Ray, I felt totally in sync with you musically. It was like we were of one mind, holding down the foundation for Robby and Jim to float on top of. I will miss my musical brother.” – John Densmore

Now, with an opportunity to honor the keys behind the Doors, Krieger and Densmore will play A Celebration for Ray Manzarek for the Stand Up for Cancer foundation. The epic reunion is to be held on what would have been Ray’s 76th birthday on February 12, 2016 with the venue set at the Fonda Theatre in Los Angeles.

With other artists in the works like Jane’s Addiction‘s Stephen Perkins, Exene Cervenka and John Doe of X, Rami Jaffee of the Foo Fighters, the Stone Temple Pilots’ Robert Deleo, and other special guests, the night will be one of epic proportion in memory of the great Ray Manzarek, and, of course, the one and only Jim Morrison.