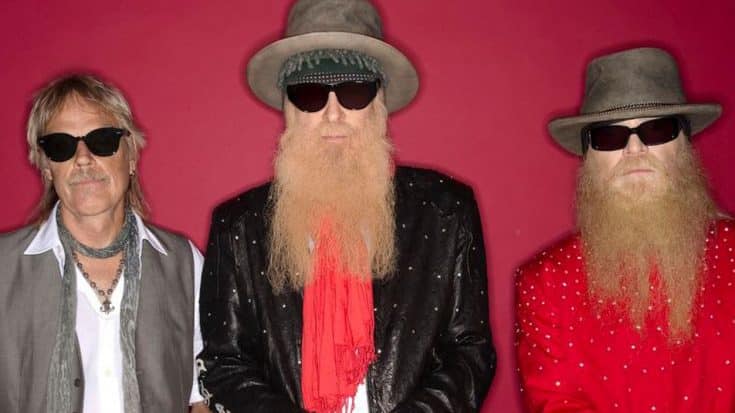 As Hurricane Harvey continues to ravage the city of Houston, bringing catastrophic flooding and claiming the lives of several while sending survivors literally running for their lives, Houston natives ZZ Top are among those watching in horror – stricken with the kind of grief that only comes with wanting to save everyone and give them their old lives back, anything to spare them from what they’re going through.

The band took to social media to offer strength and solidarity to the city that birthed them, applauding state and city wide recovery efforts:

A statement from ZZ Top regarding the Texas floods. pic.twitter.com/DdkwNFNFRs

Though things look impossibly dark right now, there’s a great deal to smile about and hope for. Ordinary citizens are taking boats, rafts, and jet skis out into the storm to assist in rescue operations, bound and determined to save anyone they can; many are opening up their doors to those in need of a safe place to hunker down for a while, while others are using every resource they have to get help to those who so desperately need it. Kindness and a general spirit of standing shoulder to shoulder with your fellow American are the name of the game as Texas faces down one of the most devastating natural disasters in recent memory – it’s no wonder that ZZ Top concluded their statement with this:

“Long ago, we recorded a song called ‘Heaven, Hell or Houston.’ We’re confident that, in the near future, the first word will describe the title’s third word and the middle will soon be overcome.”

4 Ways To Help Those Affected By Hurricane Harvey: