Alex Lifeson Finally Speaks Up About Latest Rush Reunion Rumors, But Fans Won’t Like His Answer…. 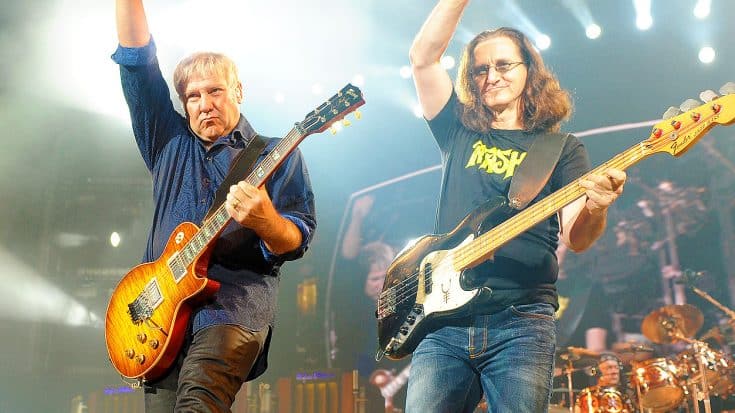 Never get your hopes up

The past few years, Rush fans have been wondering if they will ever see the band perform again. The band have stated that they’ve pretty much retired from touring, but have been open to the idea of participating in one off performances.

The main member of the band who seems to be completely retired, is drummer Neil Peart, however Alex Lifeson and Geddy Lee still feel they want to continue making music. A recent rumor had people wondering if the band could be touring in the future with a new drummer, and Lee and Lifeson could continue on Rush’s tradition, or start a new project. But those rumors were quickly put to rest by Donna Halper, a DJ who is widely known for helping Rush breakthrough in the US.

“I asked him about the online rumors and he told me there’s no Lee/Lifeson collaboration in the works. Both Geddy and Alex keep in close touch, of course, but both are very busy with their own projects. And neither has any plans for forming a band or touring or anything like that in the immediate future. As Alex just told me, the rumors are only rumors. And now you know … the rest of the story, direct from Alex himself.“- Halper said.

We hope to hear directly from Lifeson himself soon to sort this out!