BREAKING: Heartbreaking News Regarding Emerson Lake And Palmer – I Can’t Believe This! 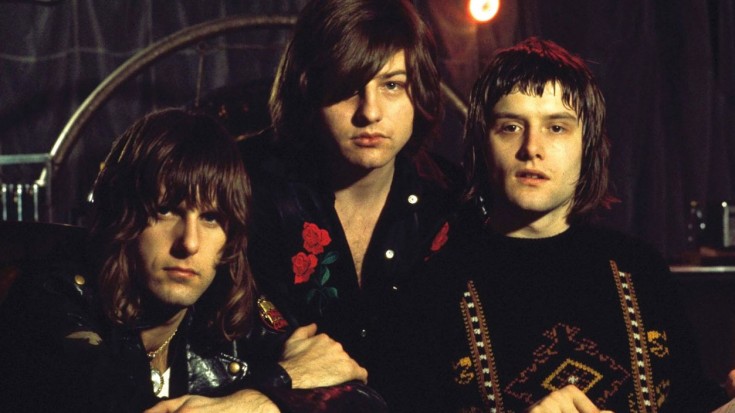 Wow – 2016 keeps dealing crushing blow after blow to the rock world. Just this morning it was announced that Keith Emerson, co-founder of progressive rock supergroup Emerson Lake and Palmer has died. He was 71 years old, and passed away last night at his home in Santa Monica, California.

Longtime friend and bandmate Carl Palmer confirmed the tragic news of Keith’s passing via his official Twitter account and issued a statement conveying his sadness at the loss of a great musician and an even greater friend:

“Keith was a gentle soul whose love for music and passion for his performance as a keyboard player will remain unmatched for many years to come. He was a pioneer and an innovator whose musical genius touched all of us in the worlds of rock, classical and jazz.

I will always remember his warm smile, good sense of humor, compelling showmanship, and dedication to his musical craft.

I am very lucky to have known him and to have made the music we did, together. Rest in peace, Keith.”

I am deeply saddened to learn of the passing of my good friend and brother-in-music, Keith Emerson. Full statement: https://t.co/iMrEATZ8v0

What a heartbreaking year for rock music. Formerly a member of the Keith Emerson Trio, John Brown’s Bodies, The T-Bones, The V.I.P.’s, P.P. Arnold’s backing band The Nice, and Emerson, Lake & Palmer (ELP), one of the early supergroups, Emerson first found success with The Nice in the late 1960s before going on to become a founding member of ELP in 1970.

In addition to Keith’s broad musical legacy, he is survived by his two sons Aaron Ole Emerson and Damon Keith Emerson, and our hearts go out to Keith’s family during this difficult time.