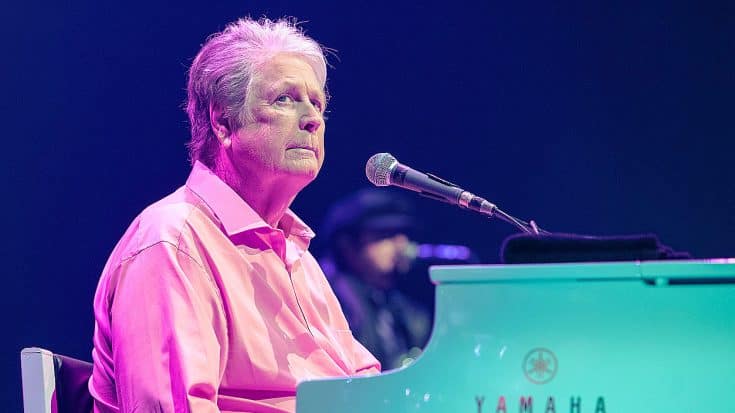 Brian Wilson of the Beach Boys has just put out a statement via Twitter saying that he is postponing his upcoming shows in May due to a much-needed back surgery. According to his statement, he has had a persistent pain in his back for quite some time and it has only gotten worse. An immediate surgery was required. Below is the official statement…

Brian postponing May shows due to back surgery. Read Brian’s note … pic.twitter.com/9rFHDTrPtr

It’s unclear at this moment what exactly the cause of his back pain is, but clearly it was serious enough to where operation was required. Obviously, we hope for the best for Brian Wilson. We all know that Brian is one tough son of a gun and if there’s anybody that’s going to come back better than ever it’s the legendary Brian Wilson. Here’s to a speedy recovery!