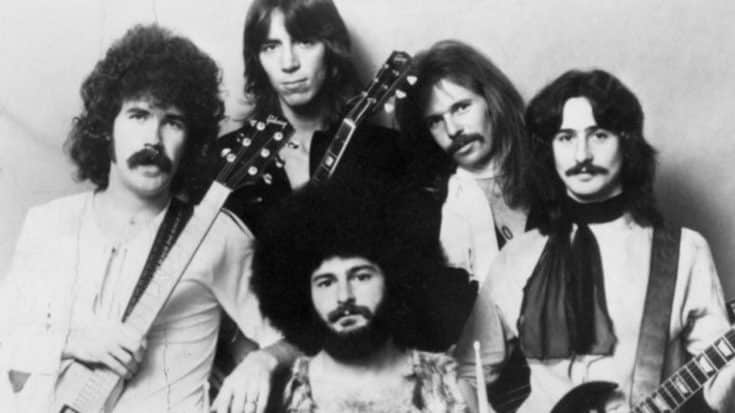 It’s been a rough week for the rock world; Chuck Berry died last Saturday at the age of 90 and yesterday it was announced that the world let go of former Boston drummer Sib Hashian, who died after collapsing onstage Wednesday night while onboard the Legends of Rock cruise. Hours after news of Hashian’s death came over the airwaves his former Boston bandmates took to social media to issue a joint statement regarding their old friend’s death, offering a heartfelt tribute to Hashian and “a legacy that will be remembered by millions”:

“Sib was [one] in a million, never to be replaced. He will be greatly missed.” – former Boston bandmate Barry Goudreau

Hashian, 67, famously joined Boston in the seventies, replacing original Boston drummer Jim Masdea at the direction of Epic Records before leaving the band in 1986. He leaves behind son Adam and daughters Aja and Lauren, and our hearts go out to his children as they struggle to navigate this difficult time.
Previous
Share on Facebook
Share on Pinterest
Next