Queen Once Used Three Drummers To Play “We Will Rock You” And It Was Damn Amazing! 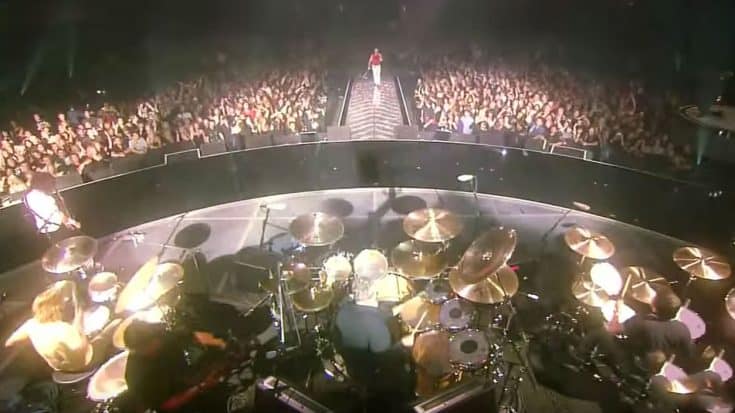 Queen is unquestionably one of the absolute greatest rock bands of all time. I wouldn’t even know where to begin when talking about their accomplishments. They are one of the founding fathers of arena rock and Freddie Mercury’s legendary song writing is testament to that.

On the other hand you have The Foo Fighters. Though most fans do not consider them to be “classic rock”, at least yet, they are undoubtedly a force to be reckoned with in rock music. With a stage presence and song catalogue that is the stuff of legend, they are often imitated, but never duplicated. They are one of the best, pure and simple.

So what would happen if these two amazing bands came together on stage to perform We Will Rock You and We Are The Champions live? You’re about to find out! What you’re about to watch is a video in which these two bands do just that! Only this time, they have three drummers to further the awesomeness! See for yourself!