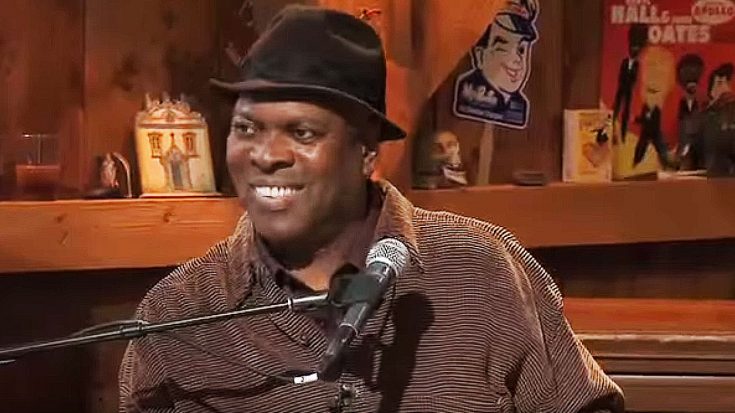 The legendary Booker T. Jones has proven time after time, decade after decade why he is, as we music elitists call, a god among men. His talent and song writing, even from the past, still are as vibrant and young as when he first broke onto the scene. The song that the vast majority of people will probably remember by the most is a song called Green Onions. If you think you haven’t heard the song before, I promise you that you have. The man still plays the song as amazingly as ever. The proof of that is in this video!

What you’re about to watch is a video performance where Booker T. Jones is featured in a popular segment called Live From Daryl’s House. In this segment, he is joined by an ensemble of widely regarded musicians. When they start to play the song Green Onions, the word to be used is “Amazing”! See for yourself.