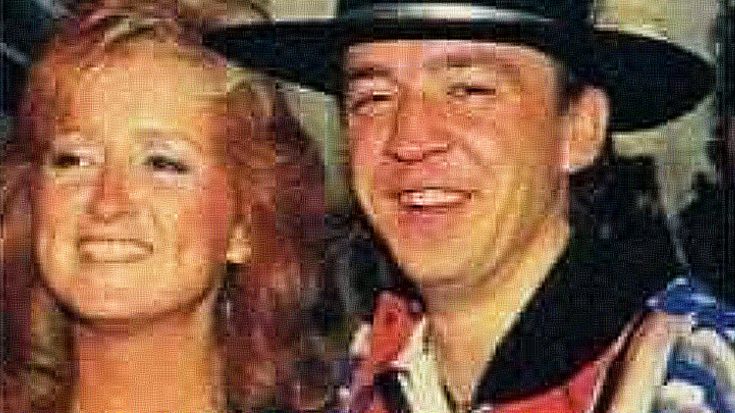 “Stevie WAS My Pride And Joy.”

Bonnie Raitt’s got a fantastic voice that’s moved us for decades; it’s equal parts honey and fire, and the ease with which she walks the line between southern rock and blues never ceases to amaze us. However, the California born blues diva also goes down in history as a pretty talented guitarist in her own right, holding her own among the ranks of greats like John Lee Hooker, Eric Clapton, and Buddy Guy – but the one that really moved Bonnie was her good friend, Stevie Ray Vaughan. Shortly after his death in 1990, Bonnie performed a tribute of ‘Pride And Joy’ in Stevie’s honor that no doubt would have had the late blues legend on his feet, making a scene and clapping right along with the rest of the audience!

She tells Rolling Stone magazine, “When we toured together I was 37 and chunky (and) a bunch of friends of mine were getting sober, and so did Stevie Ray. When I saw him play sober, I knew it was time to grow up.”

A few lyric changes here and there, and voila – you have a moving tribute that captures both the love and respect Bonnie had for her friend, and keeps the spirit of one of Stevie’s biggest hits. Besides – who doesn’t love Bonnie Raitt, especially when she’s tearing it up on guitar at the same time?