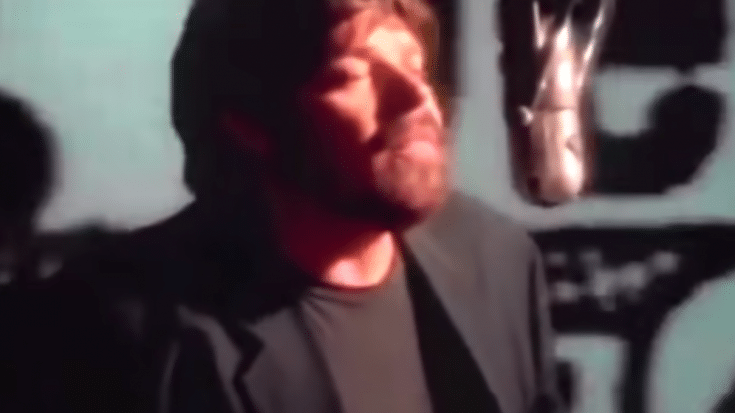 “Here I Am, On The Road Again…

No matter how many times I hear ‘Turn The Page’ by Bob Seger, it still gives me chills and this live rendition from 2011 is no exception! Written in 1971, Seger’s ‘Turn The Page’ is a gritty ballad recalling how lonely life on the road is for traveling musicians, and whether it’s performed live or just on a record, Seger’s voice is timeless and still stands the test of time – this video is a testament to that!

What makes Seger’s live performances such as this one so great is that he’s not the flashy type. He’d much rather let the songs speak for themselves, and ‘Turn The Page’ is one that definitely stands on its own without any theatrics!

Seger says that loneliness sounds ‘like Alto Reed playing the saxophone’. During recording, Reed was told: “It’s 3 a.m. You’re under a streetlamp. There’s a light mist coming down. You’re all by yourself. Show me what that sounds like.”

There’s a reason this song has stood the test of time; because of Bob Seger’s outstanding songwriting abilities, to this day ‘Turn the Page’ is cited as a favorite of many musicians and bands and has been covered by everyone from Waylon Jennings to Metallica!