Bob Seger Extinguishes The Heavy Controversy Surrounding One Of His Most Popular Tunes! 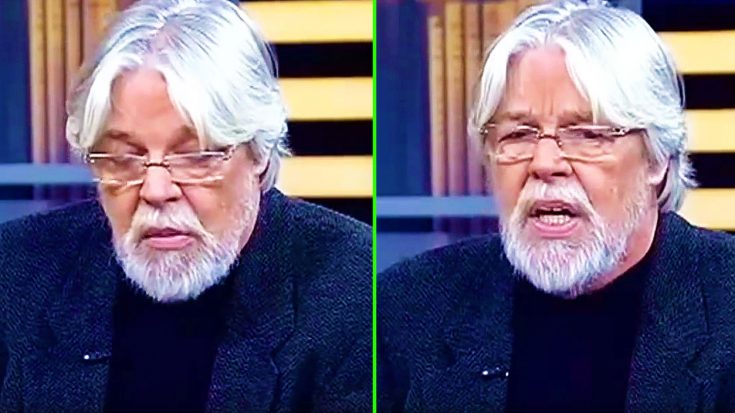 It all makes sense!

Bob Seger is one of the greatest songwriters of our generation. His entire catalogue is filled with some of the most well-crafted songs in the history of music, and he has rightfully earned his spot in the Rock and Roll Hall Of Fame, and Songwriters Hall of Fame.

When Seger released his album Ride Out in 2014, one song in particular raised some eyebrows from listeners, and received a ton of backlash. Seger’s song “It’s Your World,” deals with environmental issues, and how the world is limited to its resources. The song follows how he fears that we may eventually run out of resources and hurt the environment beyond repair.

“I have children, 19 and 21. It’s a finite planet. There are only so many resources. I felt like I had to write a song: let’s try to have capitalism with a conscious.”– Seger explains.

It’s one of two songs that Seger included on the album that deals with climate change. Although he received backlash from it, it’s great to see that Seger is speaking his mind, and writing from the heart. Even if you may not agree with it, it’s The fact that he is speaking up is honorable.