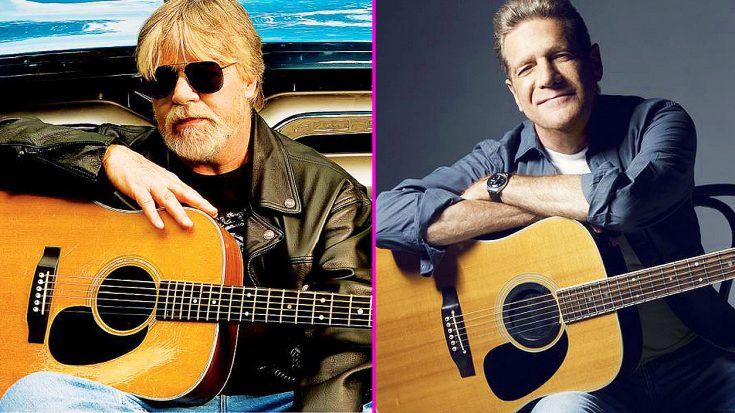 He misses his dear friend

It’s hard to believe that one year ago Glenn Frey passed away. He was a pioneer for rock n’ roll music, and inspired hundreds of musicians with his incredible lyrics and music. The rock n’ roll world has felt like an empty place without him, and we miss him very much.

The tributes to him have been rolling in this past year, and on the one year anniversary of his passing. One of the more touching tributes we’ve found, is from Glenn’s great friend Bob Seger. Bob and Glenn grew up together in the Detroit rock circuit back in the 1960s. They were so close, and Bob was crushed when he passed away.

On the one year anniversary of his death, Bob released a new tribute song to his great friend, and it’s incredibly emotional. The song is appropriately titled “Glenn Song” and is an acoustic ballad, where Bob just reflects on the life and friendship with Glenn. The lyrics are pretty simple and not too complicated, but the meaning is beautiful.

Take a listen to the song down below, but prepare to grab some tissues.