Bob Dylan Throws A Christmas Rager for His Music Video 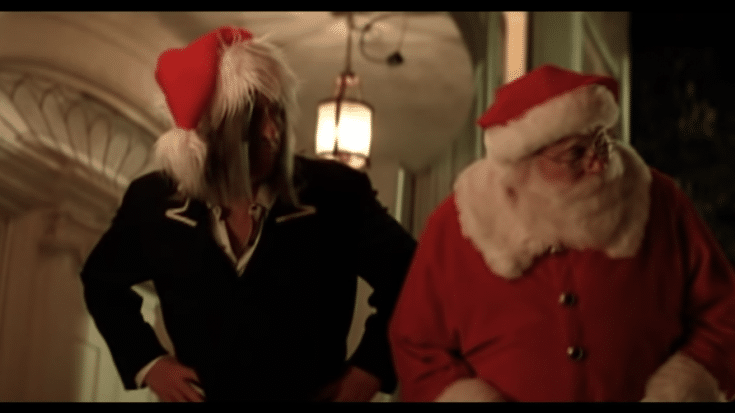 Yeah, He Likes To Party

Don’t let the famously reserved and sometimes callous Bob Dylan fool you, the man can throw it down. The songwriting icon blessed the universe with an entire album of Christmas music, Christmas In The Heart (2009). His famously raspy voice in “Must Be Santa,” switches things up in the choir sounding mix of holiday music. The song itself is actually a cover by Raffi, a children’s singer. Dylan’s music video introduces you to a jam packed house of party goers and musicians, mainly an accordionist, who are all saturated with spiked egg nog and are having the time of their life. The defining instrument of a real Christmas rager is an accordion- obviously.

Bob Dylan himself guides us through the 2 story house of the happiest people you have ever seen. Then, a fight breaks out. As we watch 2 young men throw glasses in the air and hang off chandeliers, Dylan delivers the best line of the entire song:

This diddy will certainly make for good holiday party chit-chat and you can thank Dylan for that- even if all he’s doing you is teaching you about U.S. presidency. The music video closes with Dylan and Santa looking at each other like “WTF?,” as the fighting men jump out of a window. Bob Dylan always delivers.