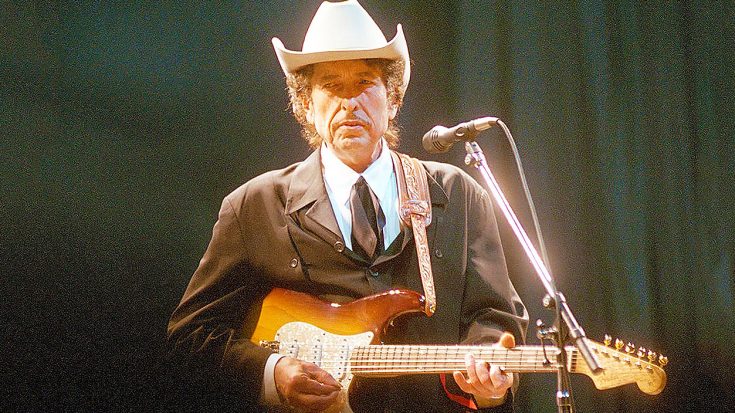 Bob Dylan is set to resume his Rough and Rowdy Ways Tour in March.

The next leg of the global trek will launch in Phoenix on March 3 and will wrap up roughly a month and a half later in Oklahoma City on April 14.

Last fall, Dylan already completed the first segment of the tour, which is being scheduled as a “worldwide” excursion that will last until 2024. The majority of the set list’s songs performed on the tour have been pulled from Dylan’s most recent album, 2020’s Rough and Rowdy Ways.

The singer-songwriter has also pulled out a few surprising numbers, such as the inclusion of “To Be Alone With You” from 1969’s Nashville Skyline, which he hasn’t performed live since 2005.

Tickets for the upcoming shows can be purchased at Dylan’s website starting January 28.