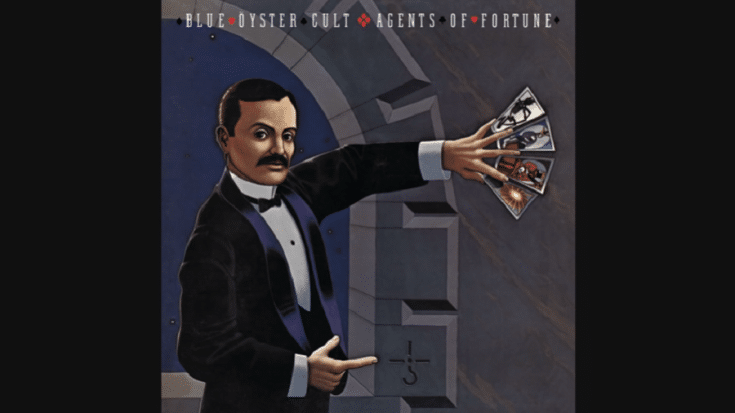 Blue Öyster Cult just announced an upcoming album “The Symbol Remains”, due on October with no specific date yet. This is their first studio effort in nearly two decades – a follow-up to 2001’s “Curse of the Hidden Mirror.” Featuring 14 new tracks, the press release on their website promises that this “showcases a band who hasn’t been slowed by the time passed, but is simply unphased by it.”

The statement adds, “Fans will be delighted with an extremely inspired album which ultimately sounds like a band looking back at their storied catalog and giving the fans a bit of everything they’ve ever loved about BÖC, while simultaneously continuing to evolve.”

It was back in July 2019 when news came out about a new album after signing a deal with Frontiers Music Srl. It was also revealed that they’ve already written half of the songs. The lineup includes Eric Bloom on vocals/keyboards, Buck Dharma on guitar, Richie Castellano on keyboards/guitar, Danny Miranda on bass, and Jules Radino on drums.

According to Bloom, “Our biggest question from fans is, ‘When are we going to do some new music?’ So we are ready to take this journey again. Recording with Danny, Richie and Jules should be a great experience, as we’ve been touring together for years.”