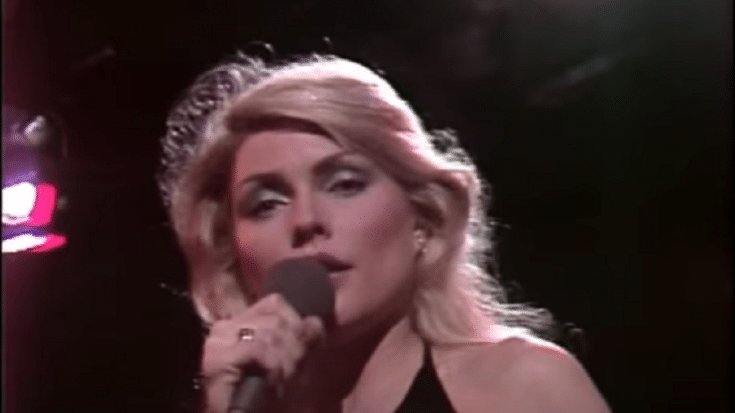 “One Way or Another” became one of Blondie’s biggest hits and propelled them into global stardom. It didn’t crack the top 20 in the US Billboard Hot 100 but it became a classic and was a fan favorite too. This song was inspired by Debbie Harry’s ex-boyfriend who became a stalker.

“I was actually stalked by a nutjob so it came out of a not-so-friendly personal event. But I tried to inject a little bit of levity into it to make it more lighthearted. I think in a way that’s a normal kind of survival mechanism. You know, just shake it off, say one way or another, and get on with your life. Everyone can relate to that and I think that’s the beauty of it.”

The track became a hit mostly because of how it bridged pop and punk rock. And it goes without saying that Harry’s menacing and badass delivery took the song to the next level. And well, she became a female role model too – tough and edgy but with style and glam.

Overall, the song is catchy and something you can bust out your dance moves to. Check out their live performance in The Midnight Special.