Blind Boy Covers Robert Johnson’s “Me And The Devil Blues” 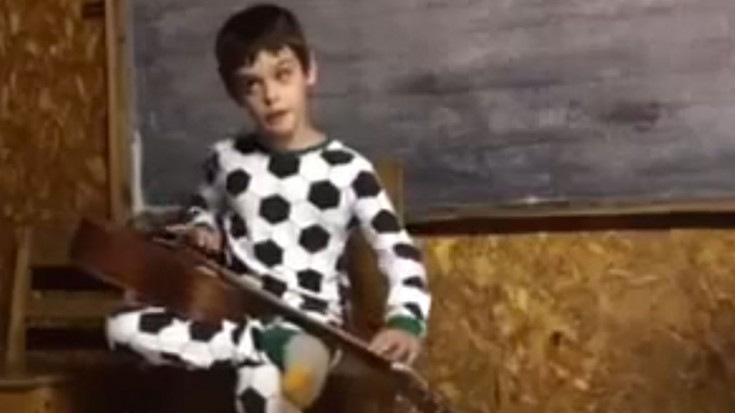 Another Proof That Blues Will Never Die

“Me and the Devil Blues” was written and originally performed by American singer-songwriter and musician Robert Johnson. He recorded it in Dallas on June 20, 1937. He has become a huge influence to other musicians because of his guitar skills and singing. Add those to his amazing songwriting abilities.

It tells the story of the singer’s waking up one morning to the devil knocking on the door, telling him that “it’s time to go”.

He died at an early age of 27 which further ignited the myth that he sold his soul to the devil in exchange for his talent and success. This classic track has been covered by other famous artists from different generations including The Doors, Eric Clapton, Widespread Panic and the Peter Green Splinter Group.

Check out this blind young man from Quebec as he plays one of the most incredible covers you’ll ever hear. His phrasing and guitar fills will send chills down your spine and it’s guaranteed to move you to tears. He’ll leave you speechless!