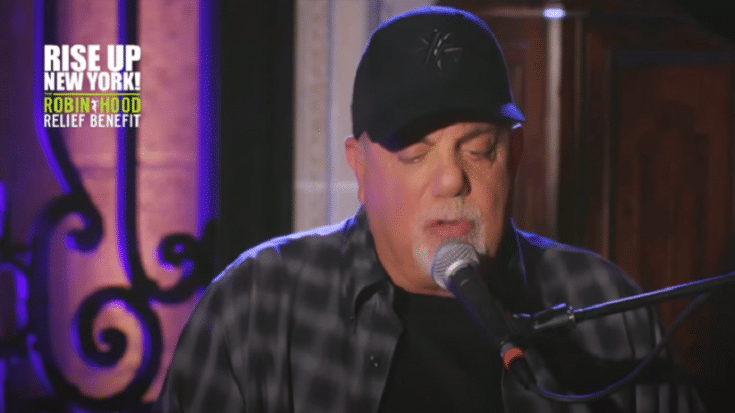 During the Rise Up New York! telethon on May 11, the state’s biggest names got together virtually to raise funds for the COVID-19 relief and recovery efforts. Hosted by Tina Fey and organized by Robin Hood and iHeartMedia, Billy Joel made an unannounced appearance towards the end. He performed “Miami 2017” as the show’s surprise finale.

The Empire State Building then synced its lights to his performance. Prior to that, New York Governor Andrew Cuomo said that “the virus is under retreat. The number of hospitalizations is down, the infection rate is down and all the arrows are pointed in the right direction. … It’s been hard and we are not done yet, but we’ve faced adversity before – in 9/11, with Superstorm Sandy – and we don’t just build back. We build back better than before.”

The one-hour benefit show managed to raise $115m. According to Robin Hood, all donations will be used to provide support for food, shelter, cash assistance, mental health, legal services and education.

Check out Billy Joel’s performance below.