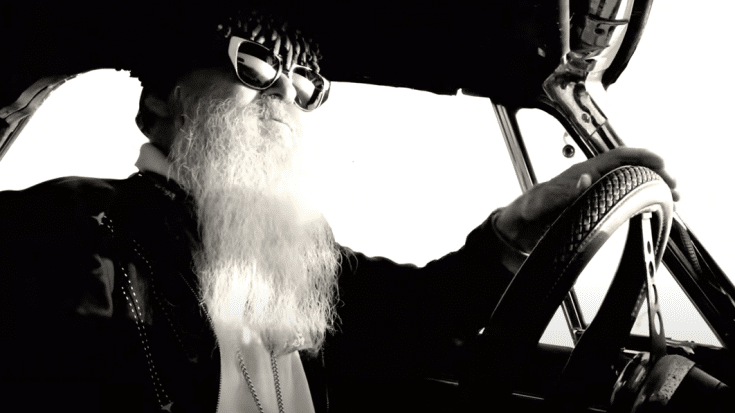 This Rock Legend Is Back

The ZZ Top resident axemeister said in a statement, “The song is, perhaps, not typical of Hardware as a totality but it gives an indication of the album’s desiccated sonic sensibility.”

“The desert is a truly mysterious place and we were privileged to have spent all that time there absorbing the heat, the vibe, and cranking it out,” he continued. “It’s where natural background is at its most raw and untamed. We suspect what we’ve done is something of a reflection or, perhaps, a mirage, that relates.”

Gibbons recorded the album in Escape Studios near Palm Springs. “Hardware” is out on June 4 via Concord Records and it’s currently available for pre-order. The LP, which is the follow-up to 2018’s award-winning “The Big Bad Blues”, features guitarist Austin Hanks and former Guns N’ Roses drummer Matt Sorum.