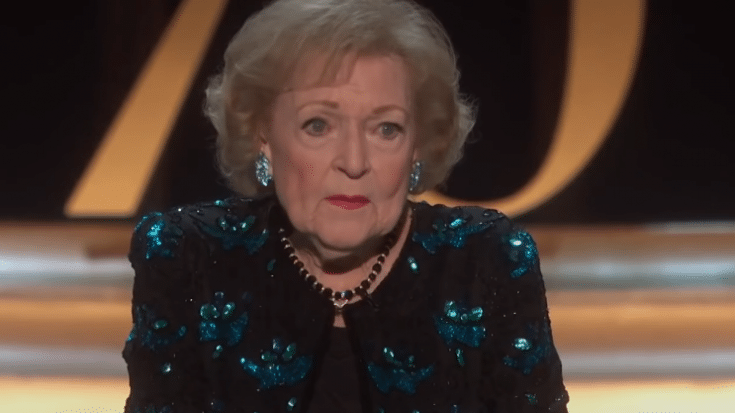 The late beloved “Golden Girls” icon Betty White left her Carmel real estate listed on the market and was recently sold for $10,775,000.

White’s vacation retreat in Carmel, CA, was originally listed for an asking price of $7.75 million, but increased to $10.77 million because of the high demand from interested buyers. It was sold for $3 million over the asking price just after 19 offers came in.

Betty Marion White was an actress, activist, comedian, author, news anchor, talk show host, and producer. Just last year, on December 31, eighteen days before her 100th birthday she passed away. White and her husband, game-show host Allen Ludden, purchased lot property in the 1970s for $170,000. Sadly, Ludden died in 1981 just before the house was finished for the couple.

The midcentury modern design features an open floor plan, walls of glass, beamed ceilings, terraces, and architectural elements reflecting the natural setting of the home. It’s a three-story beach house that measures 3,600 square feet and has four bedrooms and 4.5 bathrooms. The grounds include gardens and a gated path to a sandy beach.

Nicole Truszkowski and Zak Freedman of Sotheby’s International Realty–Carmel Brokerage represented the listing and also brought the buyer. Now, White’s colonial style estate in Brentwood Park in Los Angeles goes on the market for a hefty $10,575,000.

A statement from White’s estate read:

“Betty White was a California girl through and through.

“Despite living in New York when she and Allen Ludden were first married, she longed to be back home in Los Angeles where she grew up.”