Been Itchin’ For A Proper Kiss Reunion? Ace Frehley Thinks This Might Be Your Year! 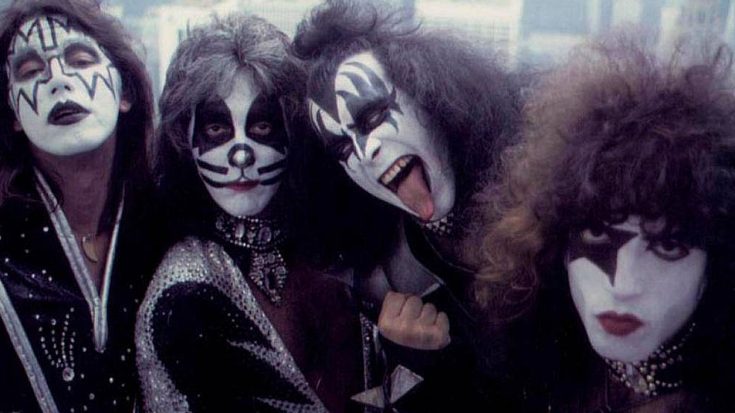 Guitarist Says 2017 “Seems Like a Ripe Year” For Reunion

As 2017 begins to unfold, the rock and roll landscape is looking pretty great; Yes, Journey, and ELO are finally being inducted into the Rock and Roll Hall of Fame, Foreigner is headed back out onto the road this summer with Cheap Trick and now it looks like a proper Kiss reunion could be on the horizon as well. According to Ace Frehley, “2017 seems like a ripe year” for the guitarist to join his former Kiss bandmates Paul Stanley and Gene Simmons once again, with speculation increasing in recent weeks and months that a farewell tour tentatively pencilled in for 2018 could possibly include Frehley.

“I haven’t heard anything from Paul and Gene – although I did get a text from Gene the other day, wanting to come see me perform this January,” said Frehley of a possible reunion.

It doesn’t help that two weeks ago, Gene Simmons raised more than a few hopes and eyebrows when he updated his Instagram account with a photo of the original Kiss lineup, captioning it with only “?”.

Ace, however, is quick to warn that the reunion we’ve been hoping for may not come to fruition and if it doesn’t, reminds us that “Whatever happens, we’re all good. It’s all good.” If Guns N’ Roses and The Misfits were able to get it together long enough for both a full North American tour and a successful two date appearance at Riot Fest last year then surely Kiss can recreate that same magic one last time. Fingers crossed!