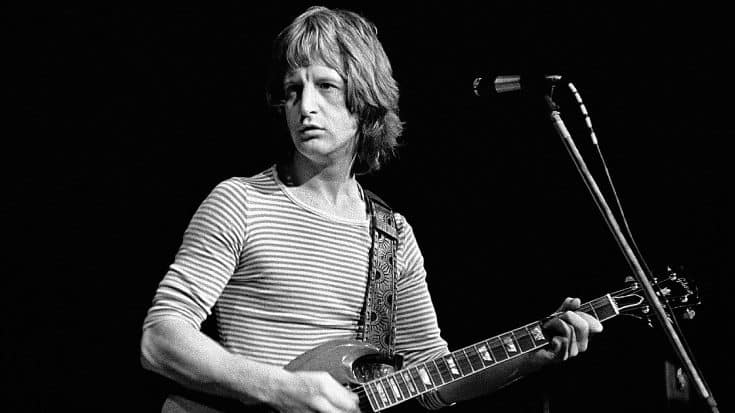 We Will Never Forget These Rock Icons!

I, myself, am a big Badfinger fan, as you could probably tell by the sudden burst of articles about the band. They are one of the most important, influential, and underrated rock bands in history. They were a band that should’ve been the biggest band of them all.

They had it all, the look, the style, the music, and a partridge in a pear tree. Sadly, they were victim of extremely unfortunate events. Two of its key members tragically took their own lives due to a series of strenuous events. So thus, we can no longer see them live. Luckily though, we can still listen to their amazing music.

What you’re about to watch is a video in which the aforementioned Badfinger take to the stage to perform their hit Day After Day. As with anything from Badfinger, you can expect this song/performance to be nothing short of spectacular, but you already knew that. See for yourself!