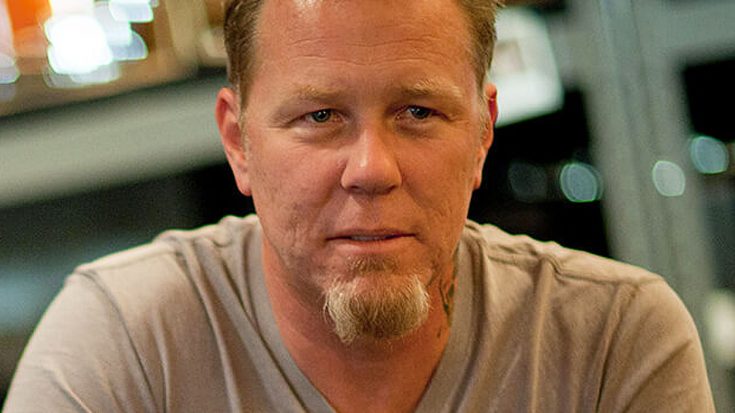 Over the past few months Metallica have been operating at breakneck speed, promoting their brand new album Hardwired…To Self Destruct and touring almost non-stop ever since. This weekend, however, they suffered the consequences of their fierce work ethic as frontman James Hetfield is now so sick that his doctor has ordered that he’s not allowed to sing another note until further notice; feeling under the weather during Metallica’s Copenhagen show Friday night, Hetfield asked the crowd if they would rather Metallica stop the show and come back at another time as “You paid a lot of money to come see your favorite band — and we don’t sound good,” reluctantly finishing the show after the crowd overwhelmingly agreed that they wanted to see the rest of the show.

As a result of James’ diagnosis, the band was forced to cancel the following night’s show at Denmark’s Royal Arena, postponing it until September 2nd and making the announcement via an official statement released on Facebook:

Man, that’s rough. As much as we love Metallica and respect their insane work ethic, the last thing we want is for James or anyone else in the band to burn the candle at both ends and wind up really hurting themselves. Best wishes to Metallica as well as to James Hetfield, who we hope gets well soon and is able to get back to rocking the masses!
Previous
Share on Facebook
Share on Pinterest
Next