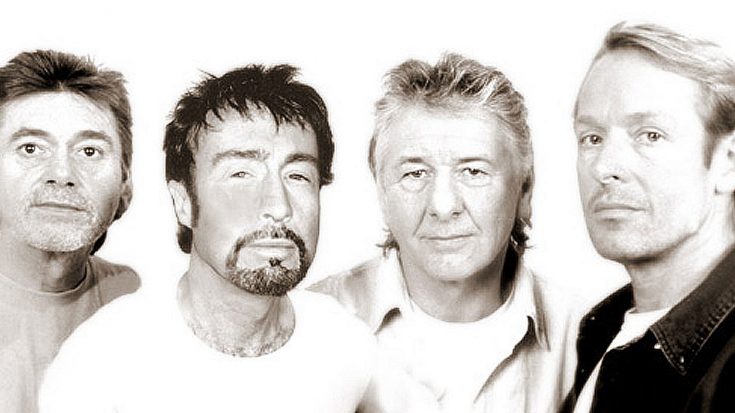 Legendary rock band Bad Company have been relatively active as of late. They have been touring off and on, occasionally, but nevertheless, they sound as amazing as ever… especially lead singer Paul Rogers. Still, it has been quite some time since we’ve heard new music. So we’ve waited… and waited… and waited… until now, the mighty rock gods that are Bad Company have blessed us with new music, and we have footage of them playing it live!

What you’re about to watch is a video of Bad Company playing their new song Troubleshooter live. As with anything from Bad Company, it is nothing short of excellent. This video is part of the band’s tour which is called The Swan Song Tour. Kind of a scary name, but I digress, the song is truly amazing and you should listen to it. Like right now! Click the video!