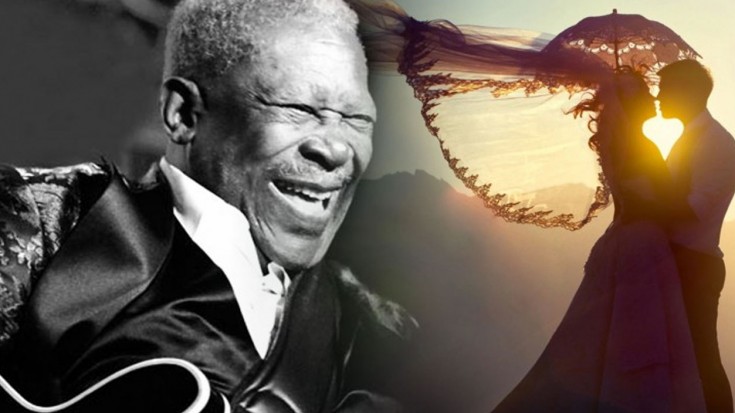 This particular live performance happened in 1974 where B.B. King performed in front of 80,000 people. He sang every song with so much passion and soul that left his audience mesmerized and in awe.

The backstory around this performance is rich. Behind B.B. is a large orchestra, made up of core members ofB.B.’s touring band – pianist Ron Levy, drummer Sonny Freeman and saxophonist Bobby Forte – plus studio musicians recruited (mostly) from New York, including renowned session guitarist Larry Carlton. Directed by Hampton Reese, B.B.’s longtime friend and musical tutor (you’ll see him in his plaid sport coat conducting the band), this collection of musicians achieved their amazing performance after a single rehearsal in Kinshasa. Hampton wrote the charts for all the songs in the set, and every musician was playing from those charts.

Anyone who listens to his music can tell how much spirit and energy he puts into it. His success has become a major influence to other musicians and his guitar style is one that continues to amaze his fans.

According to Edward M. Komara, King “introduced a sophisticated style of soloing based on fluid string bending and shimmering vibrato that would influence virtually every electric blues guitarist that followed.”