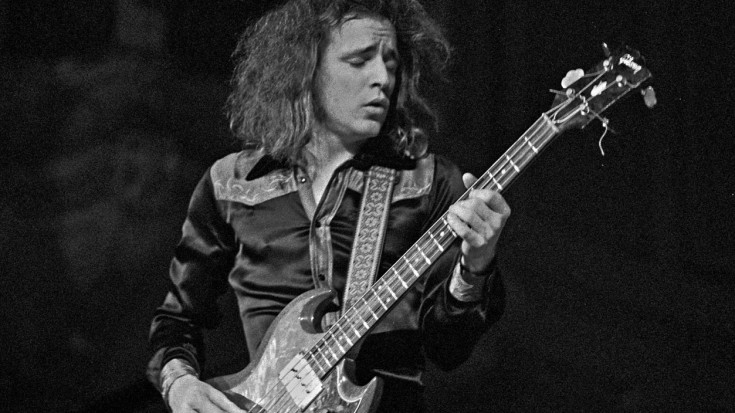 Clapton’s Favorite And A Dedication To Jimi

When I think of classic rock defined, my brain automatically shifts to British rock band Cream and their ever-classic ‘Sunshine Of Your Love’. Featured on the iconic album Disraeli Gears, the song is driven by strong elements of hard rock, psychedelia and pop and is Cream’s most popular and well loved song, topping the charts immediately after its 1967 release. No wonder it’s Eric Clapton’s favorite!

Recorded In Less Than 3 Days, But Left A Lasting Legacy!

‘Sunshine Of Your Love’ is on the Rock and Roll Hall of Fame’s list of the “500 Songs That Shaped Rock and Roll”, and is Eric’s favorite song from his time with Cream. It also became Cream’s first and highest charting American single and one of the most popular singles of 1968!

Rightfully so; the musicianship on ‘Sunshine Of Your Love’ is phenomenal! Inspired by a Jimi Hendrix gig of all things, bassist and singer Jack Bruce went straight home that night and wrote a riff based on the heavy, psychedelic rhythms he experienced at the concert that night.

“He [Hendrix] played this gig that was blinding. I don’t think Jack had really taken him in before … and when he did see it that night, after the gig he went home and came up with the riff. It was strictly a dedication to Jimi.” – Eric Clapton