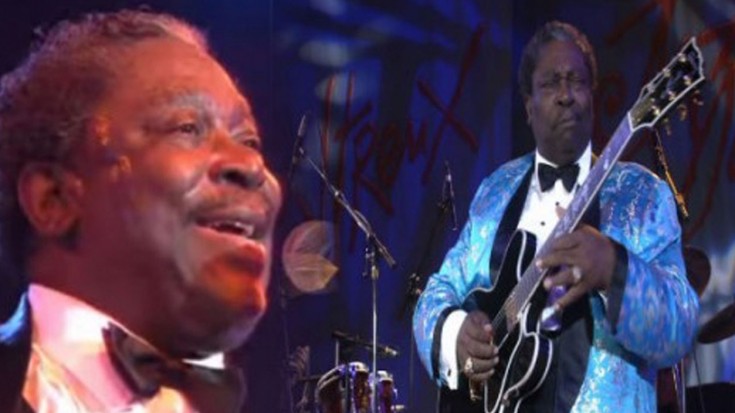 Conveying Emotion Through His Music

“Caldonia” was originally a single by Louis Jordan and his Tympany Five which was recorded on January 19, 1945 and released on the same year. This jump blues track peaked at number 1 in the Billboard charts and it stayed in that spot for seven weeks. Because of its popularity, it was later covered by other artists including Muddy Waters, Downchild Blues Band, Tito Jackson and B.B. King to name a few.

The writing of the song is credited to Jordan’s wife of the time, Fleecie Moore. However, in all probability it was actually written by Jordan, who used his wife’s name to enable him to work with an additional music publisher.

Just like his other covers, B.B. King uses his distinctive style in adding some spice to the tune. Its fast and upbeat tempo is both relaxing and fun. It’s one of those songs you like to listen to on weekend nights. It sounds catchy at first and the moment King sings, it becomes a powerhouse track.

It’s an onstage seduction between B.B. King, the King of Blues, and Lucille, his guitar. Millions of people the world over have witnessed it and have themselves become seduced by King’s rich, aching voice and soulful, responsive guitar playing.

Hey, I’m walking with my woman
She got great big feet
Long, lean and angry
She ain’t had nothing to eat
But she’s my woman
And I love her just the same
She’s a fine looking woman
And Caldonia is her name
Now here we go

Caldonia Caldonia
What makes your big head so hard?
I love her
Yeah, I love her just the same
Give me that now
I’m crazy about the woman
‘Cause caldonia is her name
Can we do it once more?

Caldonia Caldonia
What makes your big head so hard, oh