At Last! Dio’s Hologram Is Set To Make Its US Debut For A Very Special Event! 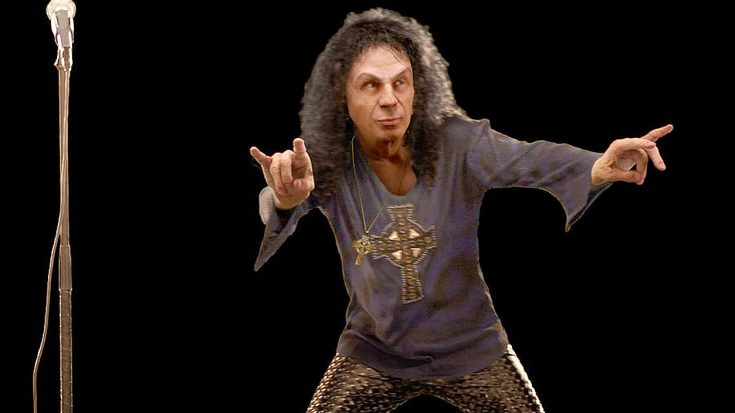 Fans Will see the rock legend one final time

Technology has also given us the ability to resurrect certain artists. Sort of. Last year late-metal pioneer and legend Ronnie James Dio was brought back to life via hologram during a performance at the Wacken Open Air Festival in Germany. Now, they are bringing Dio’s hologram to the states! The projection of the rock legend will make its US debut at the Pollstar Awards in Los Angeles. We think this is some exciting news, however some may feel different. See, holograms haven’t necessarily sat well with some people. Some believe that it kind of violates the artist since it’s technically being used without their personal approval. However there are tons of representatives that have to approve the use of these projections if they are used posthumously.

In our opinion, we look forward to seeing Dio’s hologram hit the states very soon! Check out the video of its debut in Germany down below.