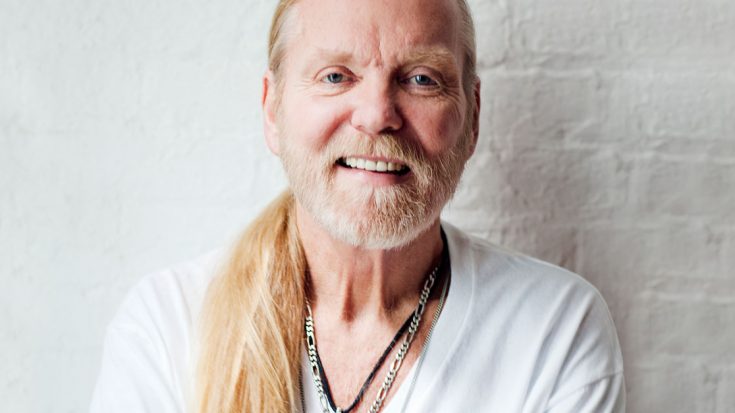 It’s been two weeks since rock legend Gregg Allman was forced to cancel over 3 months’ worth of tour dates due to “serious health issues,” and we’re not the only ones feeling his absence. The Allman Brothers Band founder was slated to perform at his very own Peach Music Festival last weekend, marking the festival’s 5th year with a headlining performance that would have brought the entire house down but with Gregg undergoing treatment at the Mayo Clinic in Rochester, Minnesota, his fellow bands on the festival lineup were faced with no other choice but to bring the house down themselves by delivering a star studded ‘get well soon’ performance in Gregg’s honor.

Joined by jam rockers The String Cheese Incident, former members of The Allman Brothers Band hit the stage with classics like “Jessica,” “Statesboro Blues” and the sultry “Midnight Rider,” but it was ultimately their extended jam of “Ain’t Wastin’ Time No More” that featured the talents of Oteil Burbridge and the legendary Butch Trucks that made this all star tribute to Gregg Allman a night to remember.

Fun Fact: Gregg once had an interest in medicine—had he not gone into music, he hoped to become a dentist.

String Cheese Incident guitarist Bill Nershi addressed the crowd, saying “As you know, Gregg has fallen on ill health. We threw this thing together as sort of a big get-well card,” and while we all know that get well cards don’t actually do any physical healing, we hope that the love and thought put into something like this tribute concert are enough to help bring Gregg back to full health and back to where he belongs: the stage.