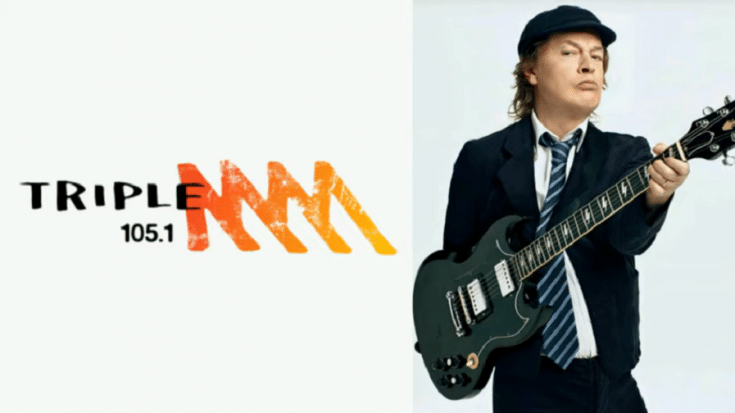 He Discusses Some of His “Great Memories”

In a new interview with Australian station 105.1 Triple M, AC/DC guitarist Angus Young talked about the band’s early days particularly when they performed at a school for deaf children.

He says, “A lot of great memories, going through Australia, playing a lot of places. I remember us going through places like Queensland, even through New South Wales and some of the country areas, where you just had the fields … out would come a truck and we’d play on the back.”

He recalls, “We were playing to a lot of school audiences of different ages, like high-school years to primary schools, and also little preschoolers, kindergartens. But I think one of the great ones was, we were playing for a school of deaf children. And, you know, they loved it – they roared more than … any of the people without that affliction. They were just so enthusiastic.”

Meanwhile, AC/DC just released the official music video for their first single since 2014 – “Shot in the Dark.” Their highly anticipated album “Power Up” is slated for release on November 13 in a variety of formats including a limited edition box that features a built-in speaker.