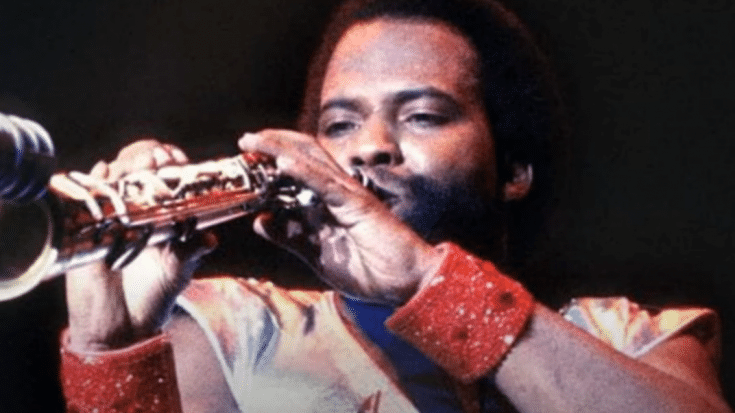 Andrew Woolfolk, a saxophonist and multi-instrumentalist for Earth, Wind & Fire, passed away on April 24 at the age of 71. Singer Philip Bailey confirmed the news on social media and said that Woolfolk had been dealing with a serious illness for more than six years.

“I met him in high school, and we quickly became friends and bandmates. Andrew Paul Woolfolk was his name. We lost him today, after being ill [for] over six years. He has transitioned on to the forever, from this land of the dying to the land of the living.

“He has transitioned on to the forever, from this land of the dying to the land of the living. Great memories. Great talent. Funny. Competitive. Quick-witted. And always styling.

“What a major part of the EWF legacy.”

Woolfolk was born on October 11, 1950, he moved to Colorado as a child and attended high school in Denver. In 1973, Bailey recruited him to join Earth, Wind & Fire and became a part of the band’s first album Head to the Sky, which was their first platinum LP. He also appeared in 1975 hit “That’s the Way of the World”, the only EWF’s album to reach No. 1 on the Billboard 200.

During Woolfolk’s tenure, EWF has produced hits, including the 1975 No. 1 classic “Shining Star,” “Boogie Wonderland,” “Fantasy,” “Reasons,” “Let’s Groove,” “Sing a Song,” “September,” and EWF’s cover of the Beatles’ “Got to Get You Into My Life.”

While outside EWF, Woolfolk worked as a session and touring player for other artists, including on Bailey’s 1984’s Grammy-nominated The Wonders of His Love and 1986’s Grammy-winning Triumph, on Phil Collins’ 1996 album Dance Into the Light, for Level 42, and on Deniece Williams’s Song Bird, and Valerie Carter’s Just a Stone’s Throw Away, both in 1977.