An Electrifying Collectyble: Listen To Skynyrd’s “If I’m Wrong” Shade Tree Demo In Its Purest Form 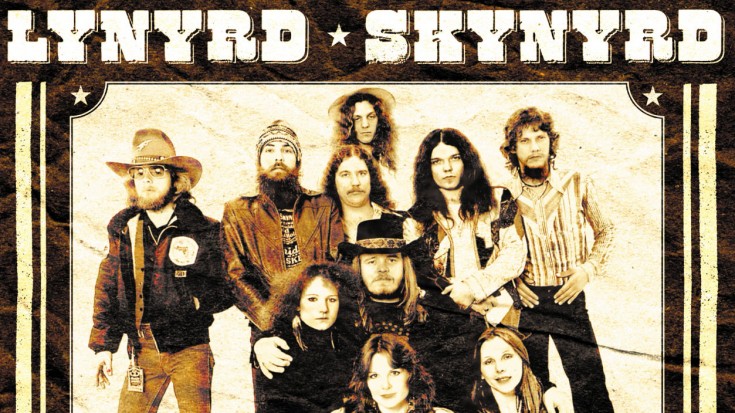 With haunting lyrics sung by the one and only Ronnie Van Zant, Lynyrd Skynyrd’s “If I’m Wrong” Shade Tree Demo is what we could consider the lost singer’s personal anthem with a line like ” I don’t need no fame, I don’t play no games.”  Choosing to deliberately belt the sorrowing blues despite the consequences the character sensed, he shows no fear of death or loss in the song as he accepts his fate willingly and knowingly in the lyrics of the song.

Collectybles was released on November 21, 2000 with two disc sets that include early demo recordings, live versions and studio tracks, some previously unreleased.

Recorded as early 1970 at the Norm Vincent Studios in Jacksonville, FL, this demo is known as one of the first recordings in the band’s history that displays pristine riffs that will carry you away by both Collins and Rossington, as well as incredible drumming by Burns with Ronnie leading the mic effortlessly. Released in 2000 on the Collectybles album featuring some of the band’s earliest recordings, the world truly went too long without this sensationally somber song.

Fans that understand and accepted Ronnie as he was were aware that he sensed he wasn’t going to live very long, for whatever reason, and this demo is just one of those incredibly and unfortunately accurate predictions of that fact. So honor the rockstar as he was in all of his well sung glory with what has to be one of the greatest demos recorded in hisory.