All Along The Watchtower – Dave Matthews Band 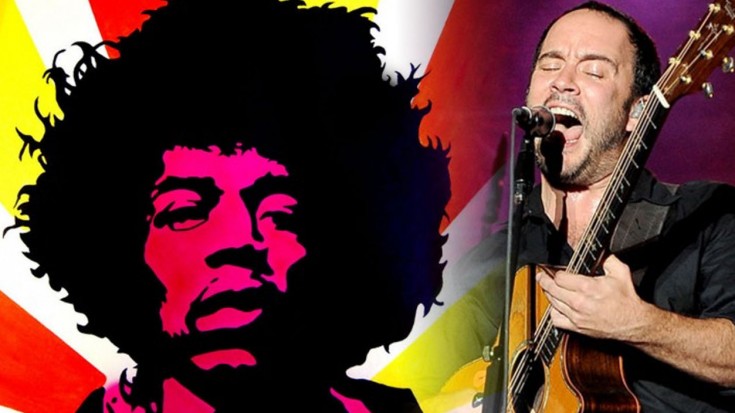 We all know Bob Dylan is responsible for this powerful song, years later it was made famous by Jimi Hendrix, and since there has been way too many amazing covers of this song to count.

One of my favorite covers of Jimi’s rendition is by The Dave Matthews Band. I might be a wee-bit biased (I’m secretly obsessed with DMB, and think everything they do is absolutely brilliant). Still, I believe al it takes is one listen to their powerful interpretation of the song to be sucked in. Dave has a way of bringing an incredible amount of energy into his every performance. Throw in a song like All Along the Watchtower, and well, I don’t think you can go wrong.

In July of 1999, Woodstock ’99 was the second large-scale music festival (after Woodstock ’94) that attempted to emulate the original Woodstock festival of 1969. With 200,00 people in attendance. That is an insane amount of people! The festival was discontinued due to multiple accounts of violence shortly after.

Let’s go back to the day where DMB performed, were people were singing, cheering, and dancing the way it was always supposed to be!

+All Along The Watchtower lyrics below+

“There must be some kind of way out of here, ”
Said the joker to the thief,
“There’s too much confusion, I can’t get no relief.
Business men – they drink my wine
Plowmen dig my earth
None will level on the line
Nobody of it is worth.”

“No reason to get excited, ”
The thief – he kindly spoke,
“There are many here among us
Who feel that life is but a joke
But you and I we’ve been through that
And this is not our fate
So let us not talk falsely now
The hour’s getting late.”

All along the watchtower
Princess kept the view
While all the women came
And went bare-foot servants too
Outside in the cold distance
A wild cat did growl
Two riders were approaching
And the wind began to howl, hey.