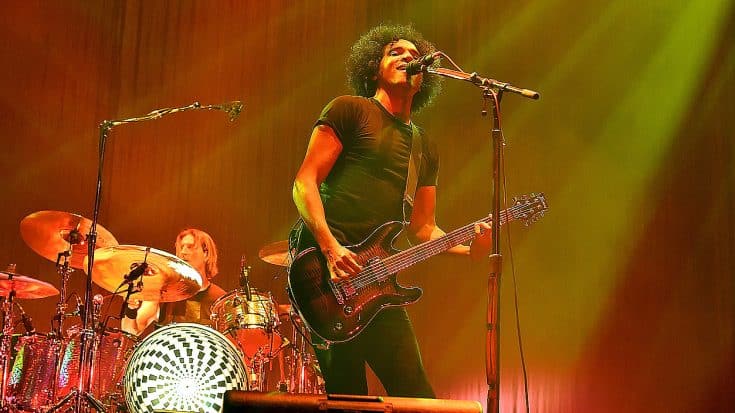 Led Zeppelin Are Honored In The Best Way!

If you ask just about any musician, he/she will tell you that pulling a great Led Zeppelin cover is truly one of the hardest things in the world for a musician to do. There are certain bands that have a song category that should (according to fans) never be touched by any other band/musician. Led Zeppelin is one of those bands.

It goes without saying that Led Zeppelin have written music that is truly unmatched. For decades they have created an unmistakable sound and musical identify that other bands only dream of achieving. They are one of the best, pure and simple.

Nevertheless, with all of that being said, there are those rare moments that someone or some band is able to pull off an excellent cover. What you’re about to watch is Alice In Chains play an ambient cover of Led Zeppelin’s iconic song No Quarter. To put it simply, these guys do this song GREAT justice! See for yourself!