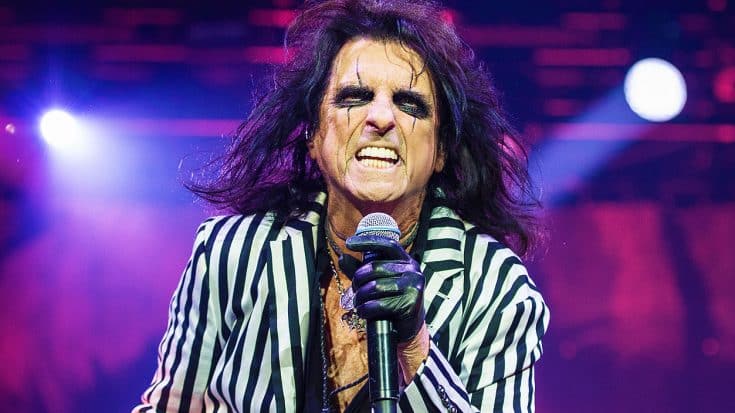 School is Back In!

Alice Cooper fans, get ready, because it’s finally happening! The legendary frontman is heading back out on the road with the surviving original members of his band! The band will be touring in the UK as a unit for the first time since 1971!

The tour is expected to be in support of his upcoming album Paranormal, which also featured contributions from the surviving band members. The members joining Alice on the road will be bassist Dennis Dunaway, guitarist Michael Bruce and drummer Neal Smith. The four members are so far scheduled to play 5 shows in the UK starting in November. The tour will last only about a week, and will hit big UK cities: Leeds, Manchester, Birmingham, Glasgow and London. Hopefully the tour will be successful, and the band will extend it and add some dates in the United States.

Check out the dates down below, and get your tickets today!