Alex Lifeson Shares Details About His New Band ‘Envy Of None’ 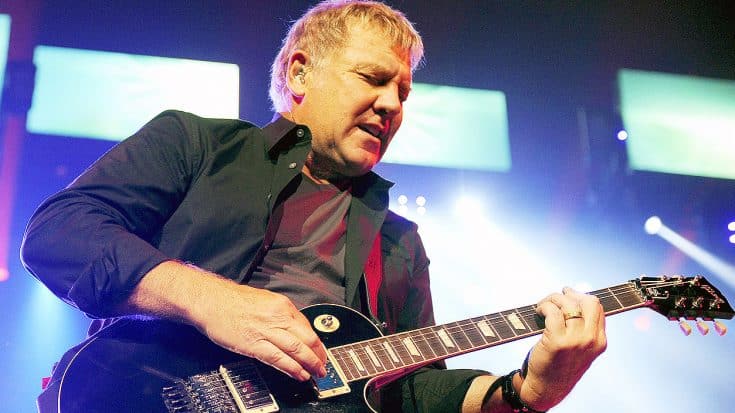 He Said That “All The Music Is Recorded”

In a recent interview with Sweetwater, Rush guitarist Alex Lifeson has revealed that he joined forces with other Canadian musicians for an upcoming project – Envy of None. He’s set to release an album with his new band later this year along with Coney Hatch bassist Andy Curran, guitarist Alfio Annibalini, and singer Maiah Wynne. In fact, they’ve already completed ten songs.

Curran is a longtime friend of Rush and a few years ago, he asked Lifeson to play guitar on something he’d been working on. Curran began sending more tracks and slowly, they developed what would become the sound of Envy of None. They then got Wynne onboard as their vocalist.

“So we’ve basically done an album’s worth of material that we hope to release sometime soon,” Lifeson said. “I’m really excited about that.”

“All the music is recorded. We are mixing currently. We’re in a good place, but it’s very challenging,” he added. “The industry is so, so very different than it was certainly 10 years ago, never mind last year. We’ll see. Hopefully late summer, early fall we might have something. But we are very, very excited about it. It’s pretty cool stuff, I think.”

He’s yet to announce other details of the album including an exact release date.