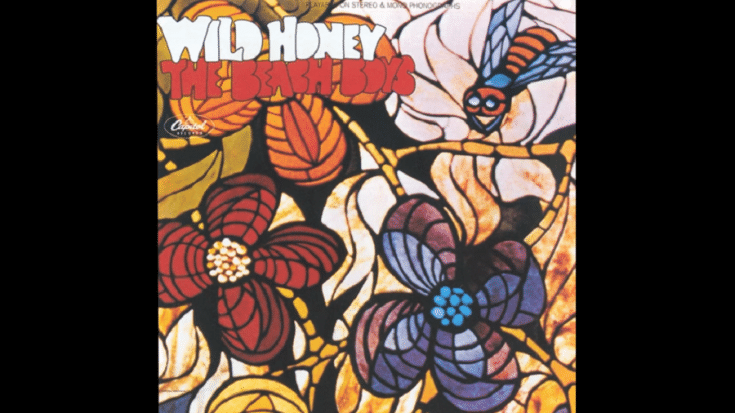 Released over a year after the groundbreaking “Pet Sounds,” “Wild Honey” leaned towards soul music and R&B – their first foray into the uncharted territory. Brian Wilson slowly withdrew as their leader & main creative force – the upside to this is that other members stepped up to the plate and took over the songwriting duties especially Carl Wilson and Mike Love.

They played their own instruments on the album after critics accused them of being “ball-less choir boys”. 1967 was an interesting time in rock and that year’s releases were more into psychedelia. The Beach Boys didn’t want to jump on the bandwagon so they purposely went the opposite direction, musically.

“Wild Honey” is simple compared to its predecessors. It’s funky and features superb harmonies. But it’s a rather back-to-basics approach since it’s not as elaborate as their previous records, production-wise. The LP is accessible and has a couple of catchy and infectious tunes. But there are fillers – forgettable and inessential songs. Nevertheless, “Wild Honey” has its charm. It’s an easy listen and a unique record in The Beach Boys’ catalog too.

Mike Love found inspiration from a can of wild honey while he was making tea. He and Brian Wilson wrote the song – according to Love, he imagined Stevie Wonder singing it.

It’s a fun and enjoyable number from start to finish.