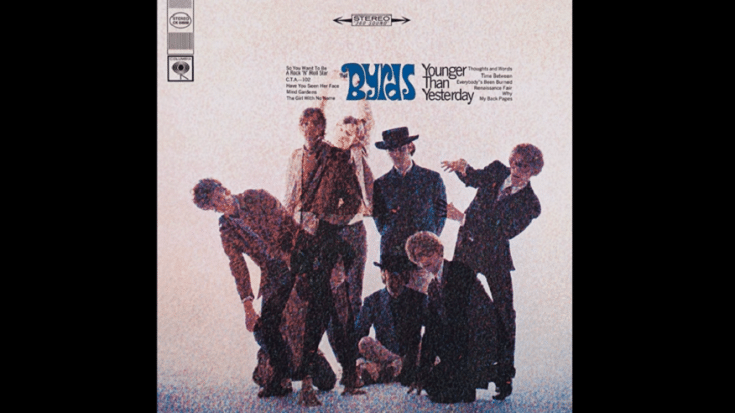 The Soundtrack of Our Lives

The 1960s was an interesting decade in music, particularly rock ‘n roll. The founding fathers of the genre laid down the foundation in the ’50s and so when the ’60s arrived, rock music was more than ready to take off.

Beatlemania, Bob Dylan’s transition from folk icon to a full-fledged rockstar, the Summer of Love, Woodstock Festival – there’s no shortage of stellar classic hits that became the soundtrack of our lives. And so here are three rock albums that made your college days in the ’60s.

Criminally underrated when it first came out, mostly because 1967 saw a plethora of stunning releases, “Younger Than Yesterday” showcases their superb harmonies. Lots of hooks and impressive musicianship, it’s absolutely divine from start to finish. Also, it’s something you’d want to jam to with your friends. Besides, every track is stellar and fun to listen to.

With Grace Slick being the poster child of the Summer of Love, every college student must have owned this record. It’s one of the few albums that perfectly captured the sound of the ’60s and the songs have managed to hold up well after all these years too. Every number is unforgettable and there’s not one weak musical moment.

Of course there would be The Beatles. They dominated the ’60s with their groundbreaking and innovative music. Now we could have chosen any other Beatles LP but we opted for their greatest work. Their songs resonated with us and it seems like they have a track for every event in our lives – whether it’s the first day of school, summer vacation, parties, or graduation.