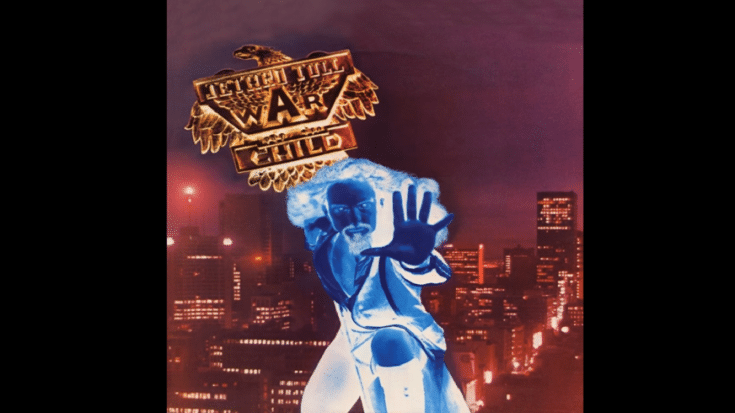 Not Their Finest Record

After two concept albums, Jethro Tull went back to standard-length songs for their seventh studio LP War Child. It lacked the power and energy present in Thick as a Brick and A Passion Play. Understandably, you can only keep the momentum going for so long. War Child has its flaws but in the grand scheme of things, it definitely deserves its place in Tull’s discography.

There may be fillers but there are also tracks which are in the same league as other Jethro Tull classics. It’s not as tight and consistent as their other albums but overall, it’s still a solid effort. Compared to its predecessors, it is a bit underwhelming but on its own, it still has enough appeal to warrant a spot in your record collection.

It starts off a bit dramatic with its title track complete with air raid and helicopter sound effects before it segues into a piano and sax intro. It’s good and infectious. Queen and Country is bouncy and quirky but a bit uninspired. Ladies is a haunting acoustic folk number with a medieval feel. It’s nice but not something we’d listen to a second time. Back-Door Angels is too chaotic and too long. Sealion is an absolute gem and it basically overshadows all other mediocre tracks on side one.

Skating Away on the Thin Ice of the New Day is a classic through and through but Bungle in the Jungle is the highlight of War Child. Only Solitaire is short and enjoyable enough. The Third Hoorah is an unnecessary addition to the LP because it’s too much for us. Two Fingers is a dull closer.

War Child is not downright awful as what others perceived it to be. The only unfortunate thing is that it followed not one but two epic records. It does have fillers but there are tracks too that showcased Jethro Tull’s genius. Nevertheless, it’s still a must-listen.