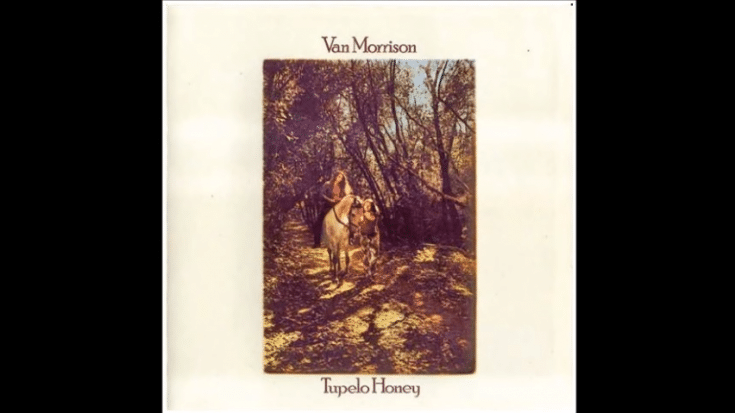 A Glorious Body of Work

When Van Morrison churned out his fifth studio album, “Tupelo Honey,” he already made a name for himself with not one but two stellar LPs. And just like every other artist, he’s not immune to having his works compared to their predecessors. Thus, even though “Tupelo Honey” is still a decent record, it remained in the shadow of “Astral Weeks” and “Moondance.”

On its own, it’s an indispensable LP in Morrison’s catalogue. It’s a classic Van Morrison LP that showcased his musical genius. Without “Astral Weeks” or “Moondance,” this could’ve easily been his magnum opus. Nevertheless, it’s a landmark achievement for him.

“Tupelo Honey” is intimate and personal. And perhaps that’s where its appeal lies.

“Wild Night” is funky and has a bit of an R&B flavor. “(Straight to Your Heart) Like a Cannonball” is cheery but soulful. “Old Old Woodstock” gives off that sweet and nostalgic vibe. It also features elements of jazz and folk. “Starting a New Life” is simple but beautiful and relaxing. “You’re My Woman” is a bluesy ballad inspired by his then-wife Janet Planet. His vocal performance is nothing short of stunning.

The title track is another ballad that’s hands-down gorgeous. It’s definitely the highlight of the album. “I Wanna Roo You (Scottish Derivative)” is country-ish while “When That Evening Sun Goes Down” is an upbeat number. “Moonshine Whiskey” is reminiscent of The Band. It’s the perfect conclusion to the LP.

“Tupelo Honey” is a glorious collection of songs from Morrison who’s clearly at his artistic peak and still in top form. From groovy to wistful numbers, it’s an essential Van Morrison record.