Album Review: “Tommy” By The Who 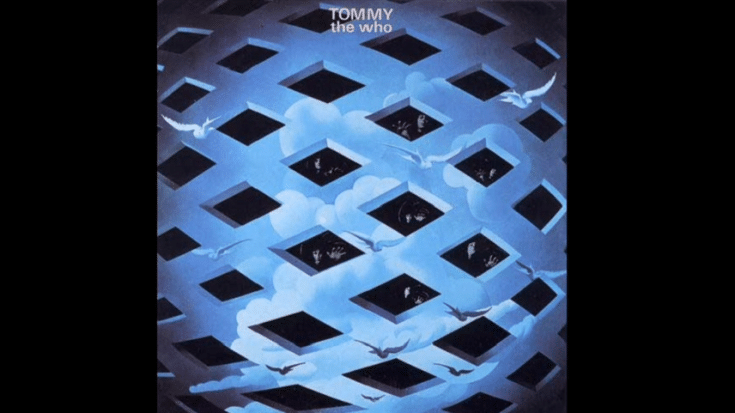 Unlike Any Other Album

Pete Townshend is a visionary, that much is undeniable. Being the creative force behind The Who, he’s responsible for many of their classic hits. But for their fourth studio album, he took it a step further and created the rock opera “Tommy.” It was daring and ambitious. For something of that magnitude, so many things could go wrong but being the perfectionist that he is, Townshend faced the challenge head-on.

“Tommy” follows the life of a “deaf, dumb and blind” boy named Tommy Walker who eventually gets cured. The story is, of course, beyond the realm of possibility. Even so, it’s brilliantly written and well-executed. From start to end, it’s consistent, glorious, and powerful. The band members also showed their growth as individual musicians and as a group.

It wasn’t the first double album but at the time, there wasn’t quite anything like it either. With its complexity, it’s difficult to imagine that most of the material came from Townshend’s brilliant and creative mind. Besides, the 1960s had no shortage of musical masterpieces but even then, “Tommy” stood out. Vision is one thing and execution is another but for The Who, they accomplished what they set out to do. And it wasn’t just Townshend. Roger Daltrey, John Entwistle, and Keith Moon all stepped up to the plate and thus, The Who were immortalized with every song on the LP. Even decades later, “Tommy” remains untouchable.

The key tracks are Overture, Sparks, Pinball Wizard, Go To The Mirror!, and We’re Not Gonna Take It.