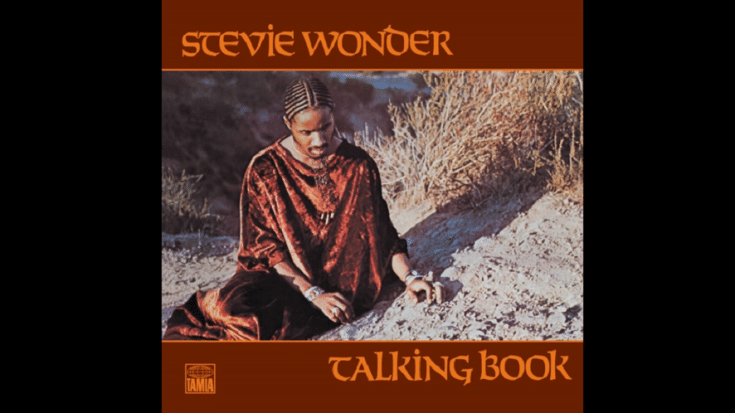 Stevie Wonder At His Absolute Best

Stevie Wonder was only 22 years old when he released his fifteenth studio album titled “Talking Book” on October 28, 1972. It was a watershed moment for Wonder as he began following his desired musical direction. He had more artistic freedom and it showed on the record. “Talking Book” is widely considered as his first masterpiece.

He was brimming with ideas and ways to express himself. The material showcased his maturation as an artist and his passion for music. He has other stellar records but this particular LP is a good introduction to this legend.

From jazzy to funky numbers, there’s variety and diversity. The vocal performances and arrangements proved that he was at the top of his game. “Talking Book” is a tight and solid studio effort. It’s not flawless and also has a few weak moments but even those cannot dim its greatness. It’s full of catchy and memorable songs.

The key tracks are “You Are the Sunshine of My Life,” “Superstition,” and “I Believe (When I Fall in Love It Will Be Forever).”

“You Are the Sunshine of My Life”

Funky and unforgettable, it’s addicting from start to end. Jeff Beck joined the recording sessions which is why there are elements of rock on the song.

“I Believe (When I Fall in Love It Will Be Forever)”

Balancing out the upbeat tunes, this love song is as soulful as it can get. It showcased Wonder’s vocals. It was covered numerous times but not one came close to the original.