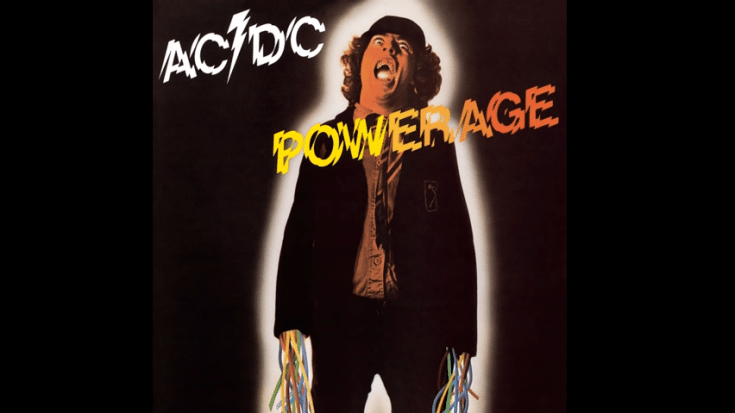 Although “Powerage” didn’t exactly catapult AC/DC to international stardom, it became the jumping-off point for them before they finally broke into mainstream. It is widely considered an underrated classic and remains a well-loved record among their fans. In retrospect, it’s an essential AC/DC LP. It’s the first album that featured bassist Cliff Williams and it signaled the start of something new, exciting, and different.

It’s often overlooked because while there are no fillers and all are good songs, there’s no standout single. It’s a solid effort but not as cohesive as their more popular LPs. It’s not as heavy or polished as their other records but it’s still a classic – albeit a minor one.

“Rock ‘n’ Roll Damnation” has all the trappings of a typical AC/DC track. It’s groovy and radio-friendly. “Down Payment Blues” is a six-minute straightforward rocker that’s one of the highlights of “Powerage.” “Gimme a Bullet” maintains the momentum but doesn’t offer anything else. “Riff Raff” showcased Angus Young’s mad axeslinging skills. It’s oozing with so much power and energy.

Bon Scott steals the spotlight with “Sin City” which is clearly one of his finest musical moments. “What’s Next to the Moon” sounds simple but still stellar – it also features excellent lyrics. “Gone Shootin'” is a blues-based track that’s more relaxed and groovy. “Up to My Neck in You” is quite heavy and is basically the very definition of rock ‘n roll. “Kicked in the Teeth” is a killer tune from start to end.

“Powerage” was a glimpse of things to come. In many ways, it showed AC/DC at their creative peak.