Album Review: “Out Of Our Heads” By The Rolling Stones 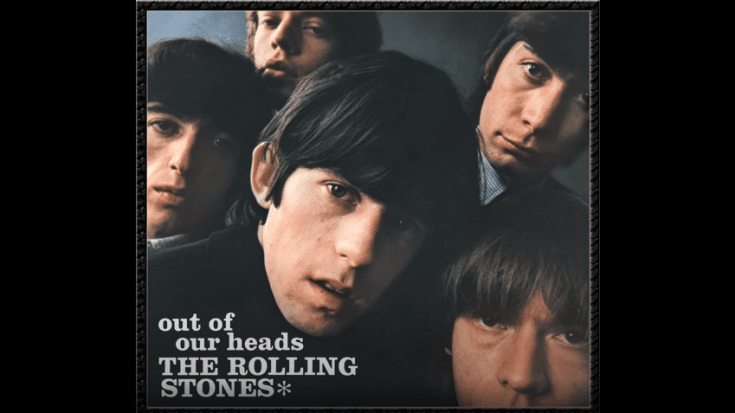 “Out of Our Heads” is the first Rolling Stones album that topped the US Billboard 200. Majority of the material were covers of rhythm & blues, and soul songs although they did add a few originals – one of them became their most popular and enduring hit.

Though they have just a few compositions, the songwriting partnership of Mick Jagger and Keith Richards showed maturity and so much promise. Still rooted in blues, it was a huge leap from their early works. The Stones basically showed that they were a tight and solid unit. There’s still variety and with their brand of rock ‘n roll, it was clear from the get-go that they were a cut above the rest and not just another cover band. From catchy tunes to haunting ballads, the Stones were undoubtedly a force of nature. They were more confident and that was evident in their brilliant execution.

More importantly, they found their identity and signature sound. For their covers, they took the songs and added their own magic to them. There are some fillers though but the LP still stands out in their catalog. “Out of Our Heads” was a step towards the right musical direction and they were inching their way to the proverbial top of rock. Sure, they churned out much better records but this LP remains an important body of work that helped pave the way for future masterpieces.

Key Tracks: Mercy, Mercy, The Last Time, and (I Can’t Get No) Satisfaction.

A Don Covay original which featured Jimi Hendrix, the Stones did a terrific job with their version.

Written by Jagger and Richards, they drew inspiration from the 1958 song “This May Be the Last Time” by the Staple Singers.

(I Can’t Get No) Satisfaction

This needs no introduction. It’s bold, catchy, and infectious.