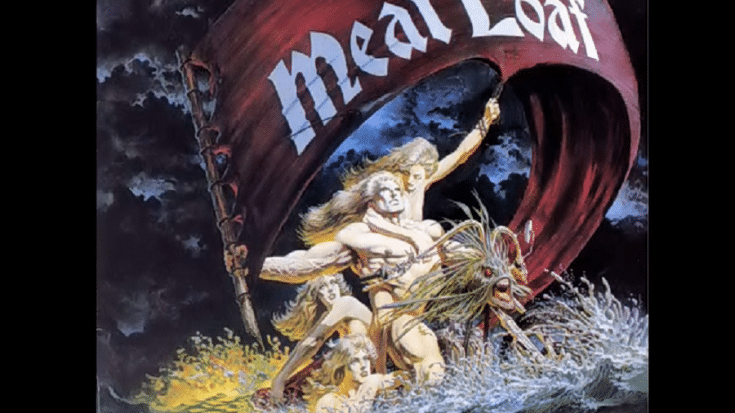 After the release of his multi-platinum LP in 1977, Meat Loaf’s other albums ended up living in the shadow of Bat Out Of Hell. It was rather inevitable and not remotely surprising. In more ways than one, Dead Ringer was a carbon copy of its predecessor and yet, not everything worked. It’s just as dramatic and over-the-top but it was more exhausting than compelling. Meat Loaf was clearly trying to use the same formula and see if the magic is still there.

It was a big hit in the UK but the US audience couldn’t care less. Maybe it has something to do with Todd Rundgren not producing Dead Ringer. But there was something missing and it just paled in comparison to Bat. And since most fans and critics had high expectations, they were left disappointed in the end. Besides, Meat Loaf lost most of his voice while touring in support of Bat Out Of Hell and so the vocal performances on Dead Ringer weren’t as compelling and powerful.

Nevertheless, it still had its moments.

Peel Out is a near-standout. It’s an up-tempo rocker that starts off strongly and is quite promising at the beginning. But as the song goes on for well over six minutes, it becomes less and less memorable. I’m Gonna Love Her for Both of Us is one of the stronger numbers and a whole lot better than the opener. More than You Deserve is another impressive track where you momentarily forget that Meat Loaf had issues with his voice.

I’ll Kill You if You Don’t Come Back is simply forgettable and quite sub-par, all things considered. Read ‘Em and Weep is a ballad that somehow hits the sweet spot. Nocturnal Pleasure is a monologue that’s more of a filler. The title track Dead Ringer for Love is the highlight of the album. Cher as Meat Loaf’s duet partner was a superb choice since she brought something fun and exciting to the table. The album then closes off with the overly dramatic Everything is Permitted which is one of the weaker songs.

Dead Ringer isn’t Meat Loaf’s strongest effort but you can’t blame him for trying to recapture the magic of Bat Out Of Hell. It will be over a decade later when he finally churns out a worthy follow-up to his magnum opus.