Album Review: 3 Songs That Represent ‘The Wall’ By Pink Floyd 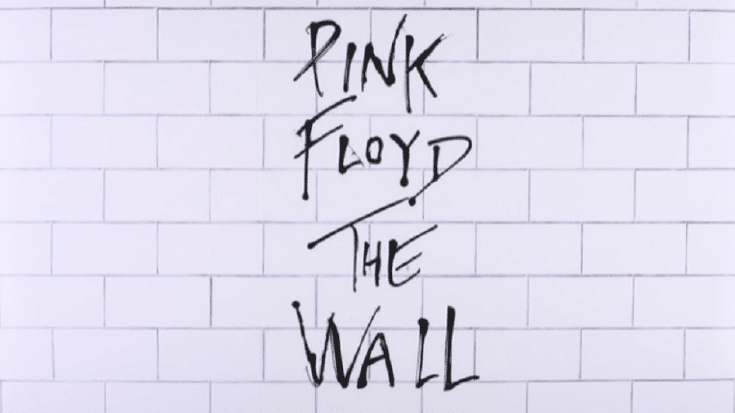 Pink Floyd was on a roll in the ’70s, churning out some of their best materials. They were already in the music scene in the ’60s but it was during the golden era of rock ‘n roll when their countless experiments in the studio truly paid off.

The Wall is a highly ambitious rock opera that’s equal parts crazy in scope but undoubtedly brilliant. There’s so much to be said about Roger Waters’ crowning achievement as he became the band’s main creative force. Following the story of a jaded rockstar named Pink, it was manic & aggressive at times and at others, dark & bleak. It has its share of flaws but it’s imperfections incredibly do not take away any of its greatness.

As a whole, it’s a complex but astoundingly great record. A tour de force, Pink Floyd outdid themselves with The Wall. Let’s take a look at three standouts from the album:

One of Pink Floyd’s greatest songs, it’s best known for its two glorious guitar solos. David Gilmour wrote the music while Waters did the lyrics. It’s the last song the pair wrote together and they even had an argument which version to use. Gilmour told Guitar World that it’s “very, very simple to write.” And about their disagreements, Gilmour admitted: “It was more an ego thing than anything else. We really went head to head with each other over such a minor thing.”

Another Brick in the Wall (Part II)

Yet another classic, it’s popular for featuring a children’s choir. At the time, disco was rising in popularity and producer Bob Ezrin told the band to add elements of the genre. Gilmour was skeptical at first but later admitted that the end result still sounded like them. Though it was often viewed as a protest song against formal education, Waters explained that it was actually meant to be satirical. He told Mojo magazine, “You couldn’t find anybody in the world more pro-education than me.” He also added that “The song is meant to be a rebellion against errant government, against people who have power over you, who are wrong.”

Because of its various time signatures, drummer Nick Mason found it challenging to play thus the drumming was left to session drummer Jeff Porcaro. Waters revealed that although it isn’t a portrait of his mother, “one or two of the things in there apply to her as well as to I’m sure lots of other people’s mothers.”